A triumphant Caesar enters Rome after defeating the sons of his old enemy, Pompey. Jealousy and fear over Caesar's reforms reveal a brewing conspiracy to assassinate him. As the plot thickens, Caesar's wife is plagued by terrible nightmares and begs him not to go to the Capitol. But Caesar shrugs off her fears and is accompanied to the Senate by the conspirators thus sealing his fate. Caesar's loyal friends rally to avenge his death and preserve his legacy.

Approximate Grade-Level Equivalent for Series: 2.8 to 5.0

Please note that Downloadable Goods are all non-returnable and the sale will be final. 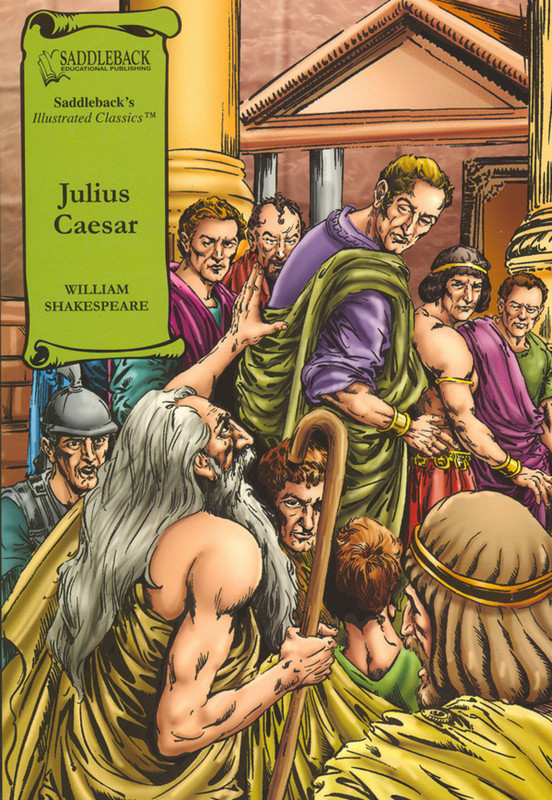